I was recently invited to take part in a collaborative project for Reform Radio based in Manchester. The project, produced by Rhythm Lab Records and overseen by Tom Leah (otherwise known as Werkha) paired 8 emerging musicians from Manchester with 8 more established producers. Each musical pairing had 16 hours to produce a track. The pairs were also matched with a visual artist to create a moving visual response to the track, also in 16 hours. This is my response to Indigo and Lovescene's track Uneasy. I also created the cover artwork for the compilation which can be seen below the video.

Thanks to everyone at Reform Radio for having me involved.
You can listen to all the tracks produced as part of the Co-Lab Theory project here. 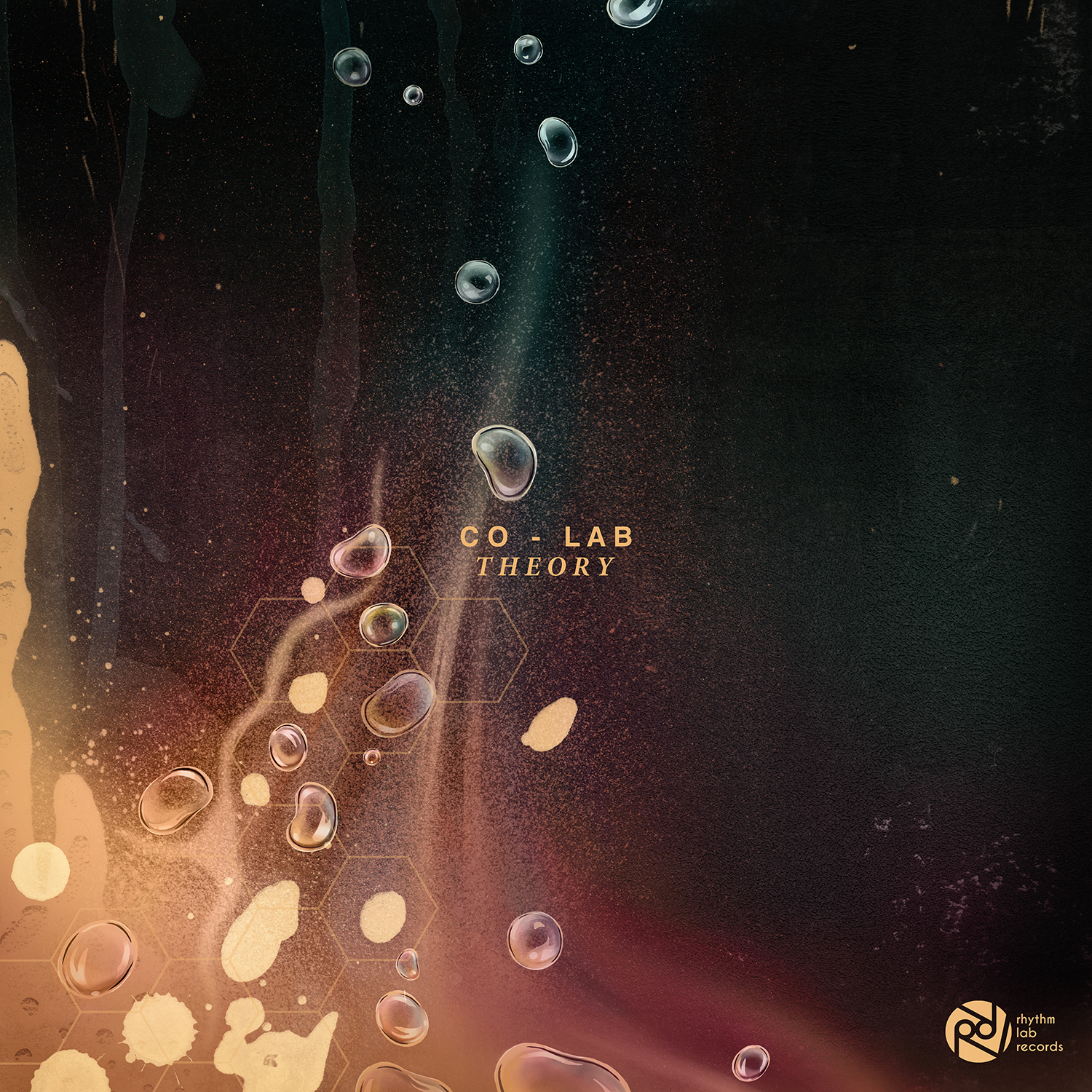