I created this ten second clip celebrating the life and work of Audre Lorde for the film Queer Heroes directed by Kate Jessop. Each animator had to create a ten second clip to celebrate a nominated hero in LGBT history. The film uses the format of exquisite corpse where each animator passed their final frame to the next animator to work from, so each ten second clip links to the next creating a film that weaves in and out of styles in homage to many different notable figures. 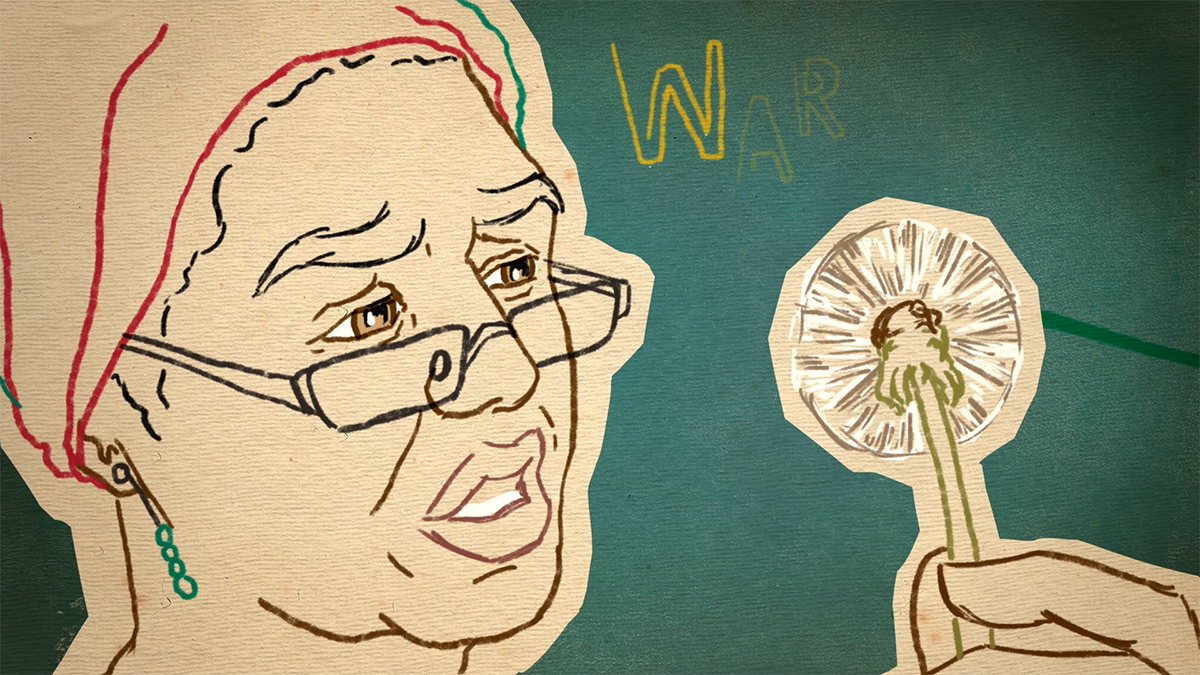 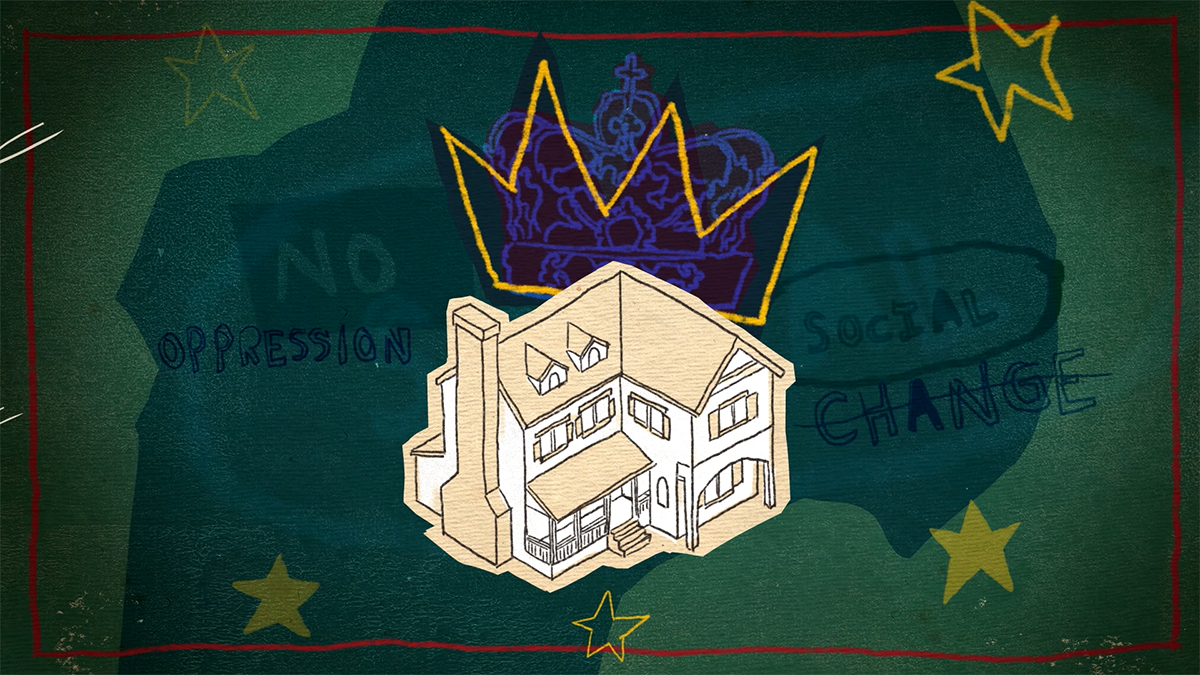