A hand drawn animated music and lyric video for the metal band The Infection based in New York City. The band approached me with a concept about a homeless army veteran as they were looking to raise awareness for the cause.
Direction and animation by Jason Edmunds.

Vagrant is the 3rd Single release from the album 'Time to Heal'.
The song Vagrant tells a story from the point of view of a homeless man who was once a US army veteran after time spent in Iraq. The Infection have partnered with Mission 22 (www.mission22.com) to bring awareness and donations to support veterans causes. 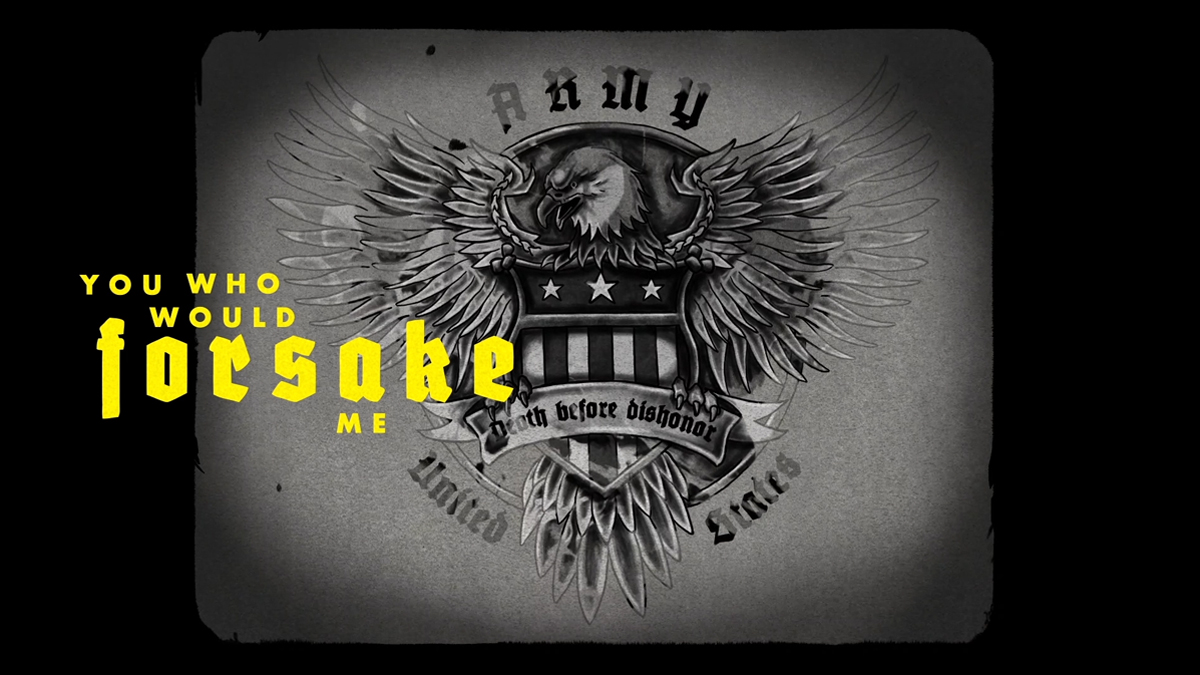 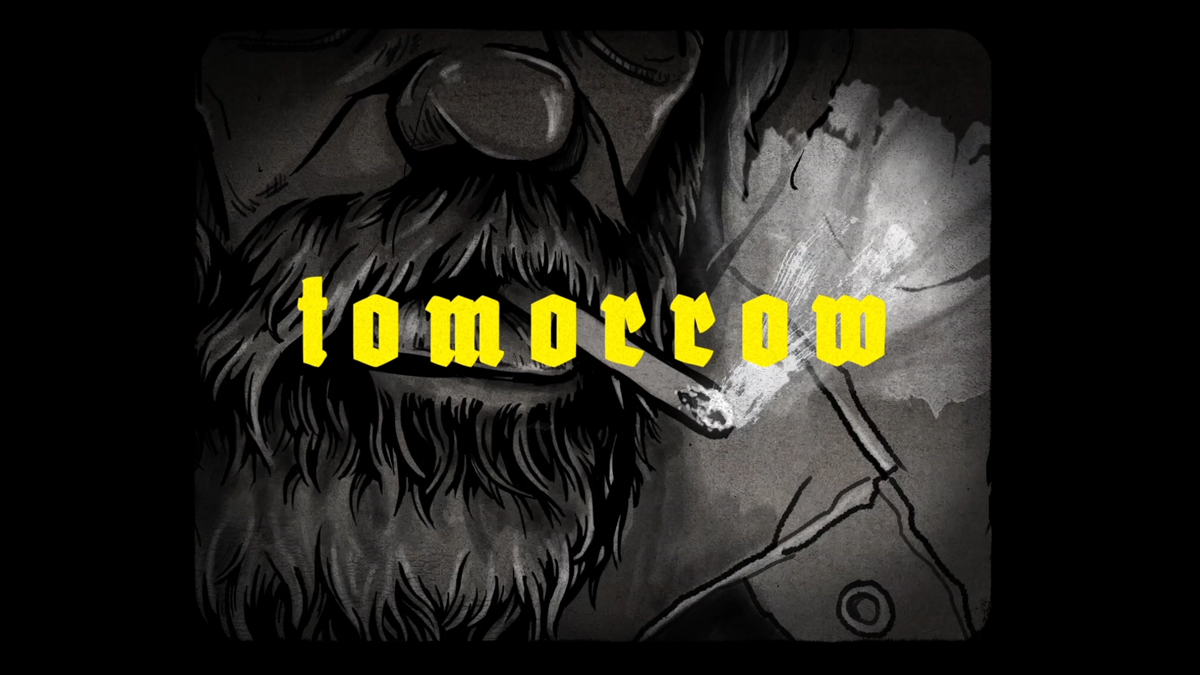